Did you know that the greatest love story ever told happened 48 years ago?  Yep, it did! 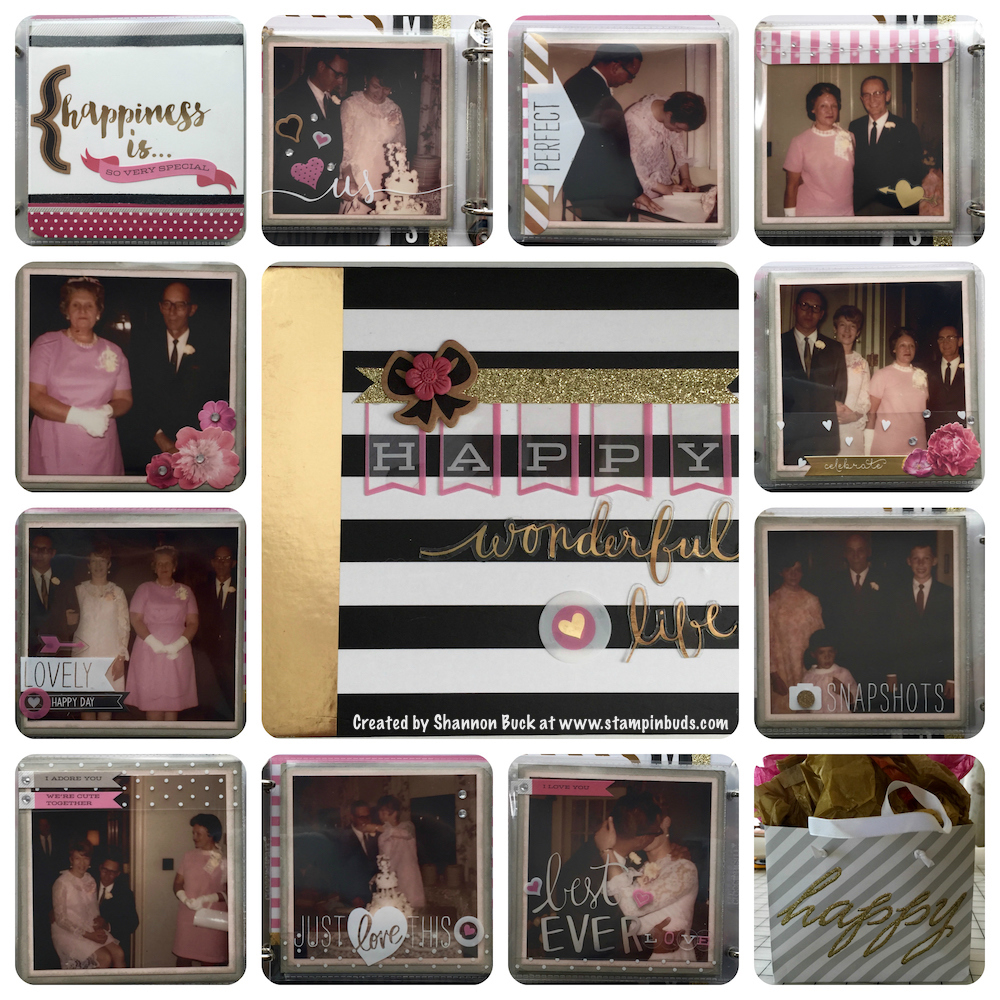 I decided to call my mom and take a walk with her down memory lane as she recollected the details of when she first met my dad.  It was evident, while I listened to her talk, that the title I chose for their little Anniversary Mini Album was PERFECT… 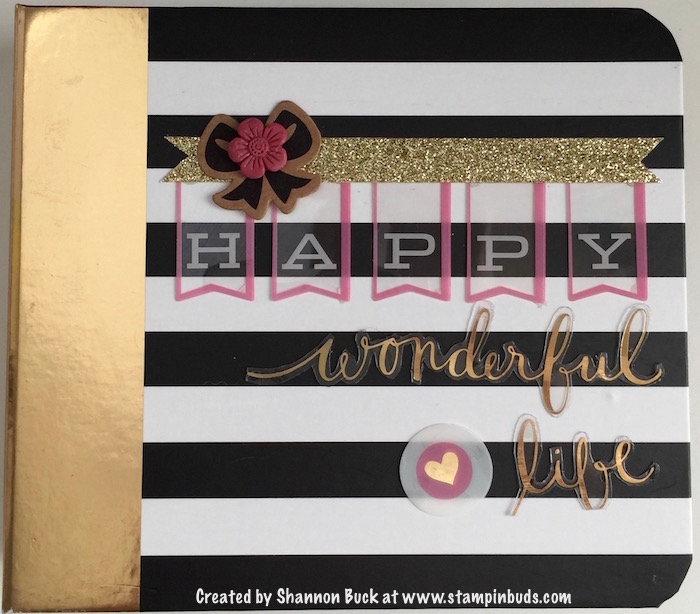 She told me about how they were both living in Seattle at the time and how they both happened to take a trip home to visit family in Yakima, WA for the weekend.  Neither of them knew each other but apparently their moms, my grandma’s!, worked at the same fruit warehouse in town and would often share family stories with one another.  Very serendipitous if you ask me! 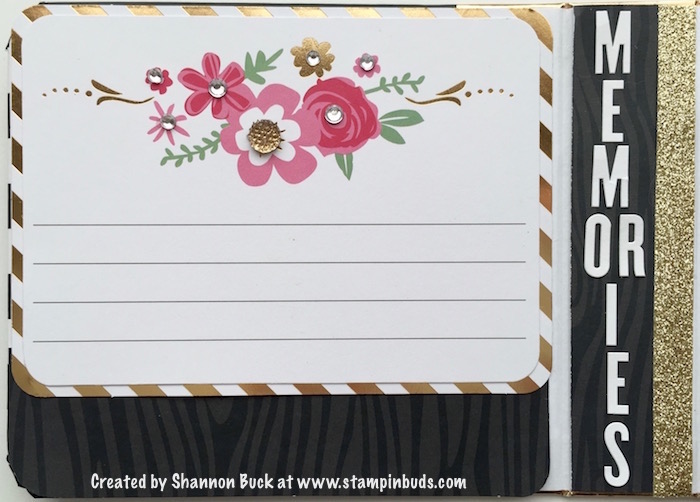 One thing my parents don’t know is how I got their pictures for their little mini-album in the first place.  Well, this has been a project approximately 3 years in the making.  Shortly before their 45th wedding anniversary they had gone to the beach for the weekend.  Ah-ha!  Stealth time!  I snuck into their house and “borrowed” their photo album so that I could take it to the store and have reprints made for my use.  I then had to sneak it back into their house and make sure that I put it away EXACTLY like I found it… otherwise it would be like the time my friend talked me into ripping a corner of one of my Christmas presents open for a little pre Christmas peek.  BIG MISTAKE!  My parents have never let me live that down.  lol 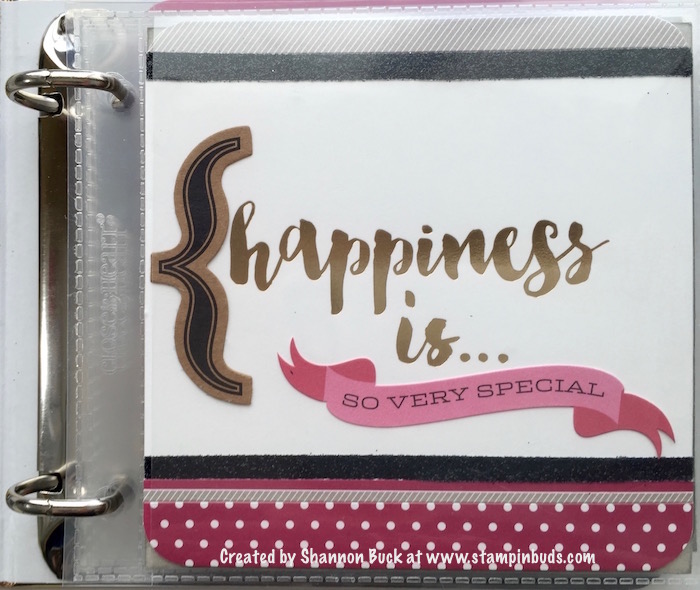 So, apparently, the weekend my parents met they met “dragging the avenue” in Yakima, WA.  I asked my mom if this meant she was drag racing dad because that would’ve been quite awesome and comical!  But she said no.  Back in their day it meant that people would drive up and down the street waving and whistling at one another.  Apparently they waved and whistled but this was not the weekend they actually met.

My parents each returned to Seattle, not knowing the other one lived there and went on with their lives.  That’s when Serendipity came knocking again.

Apparently, each of them returned to Yakima, WA for another family visit.  My mom said that my dad once again waved and whistled so she thought that they must maybe know each other.  Afterall, she was driving a different car than she was the last time.  So she stopped, they talked, and they discovered that they both lived in Seattle!

Once they returned home to Seattle they decided to go on a date to the drag races.

Now, from the stories I’ve heard over the years I understand that my mom had a choice to make.  She could ride along to the drag races with my dad or ride along with his friend.  She chose my dad.  Yay!!  Apparently, he had the nicer car.  LOL

As it turned out, my dad was the “Eddie Haskell” of his day.  He was very polite, very clean-cut, wore snazzy clothes, and my grandma was impressed by his shiny shoes.  LOL

My parents fell in love (obviously!) but since my dad was in the Army Reserves he was going to be called up to serve.  They decided to move their wedding date up a few weeks so that they could get married before he left.  April 20th, 1968 became their magical day in history and I’m proud to say that Serendipity won!

Mom and Dad – You are the very best parents a girl could ever be blessed with.  You are both so incredibly loving, caring, comforting, funny, honest, giving, thoughtful, and practically perfect in every single way!  I may have wanted siblings when I was younger but I can honestly say that I’m glad I don’t have any. I love that I get you both all to myself and that I don’t have to share you with siblings (just granddaughters)!  I am so grateful and incredibly blessed to have the very best parents in the world.  I love you from the bottom of my heart and to the moon and back!  XoXoXo

« My Baby Gots GOALS
In Love with Lotion »

Want more delight in your inbox? Subscribe to my Newsletter for lots of delightful goodness including a FREE Card Template! 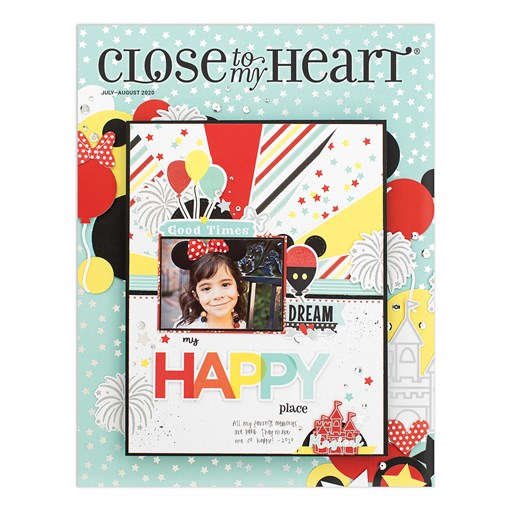 Receive FREE Idea Books when you place an order on My CTMH Website! 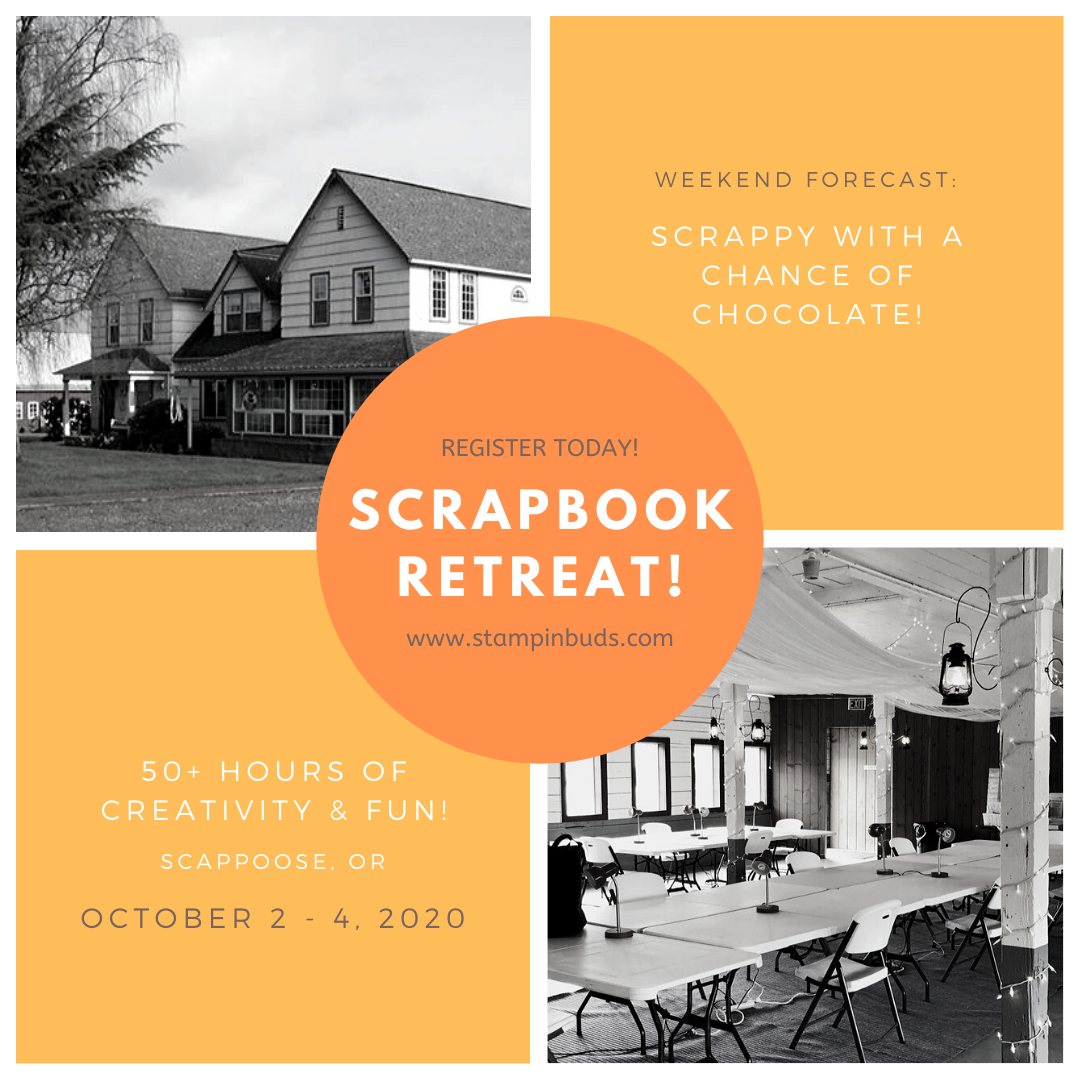 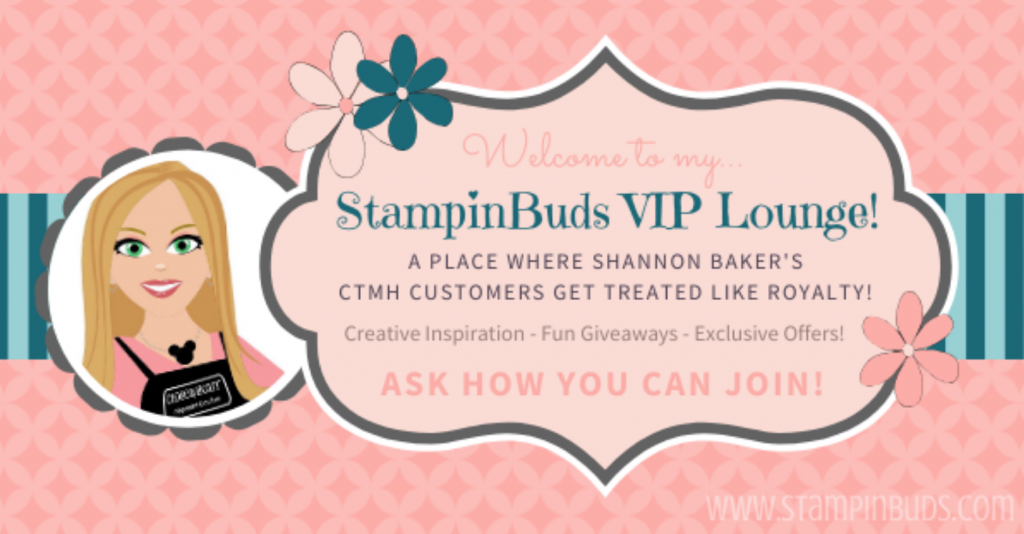 A place where my fun, papercrafting friends receive the VIP treatment! 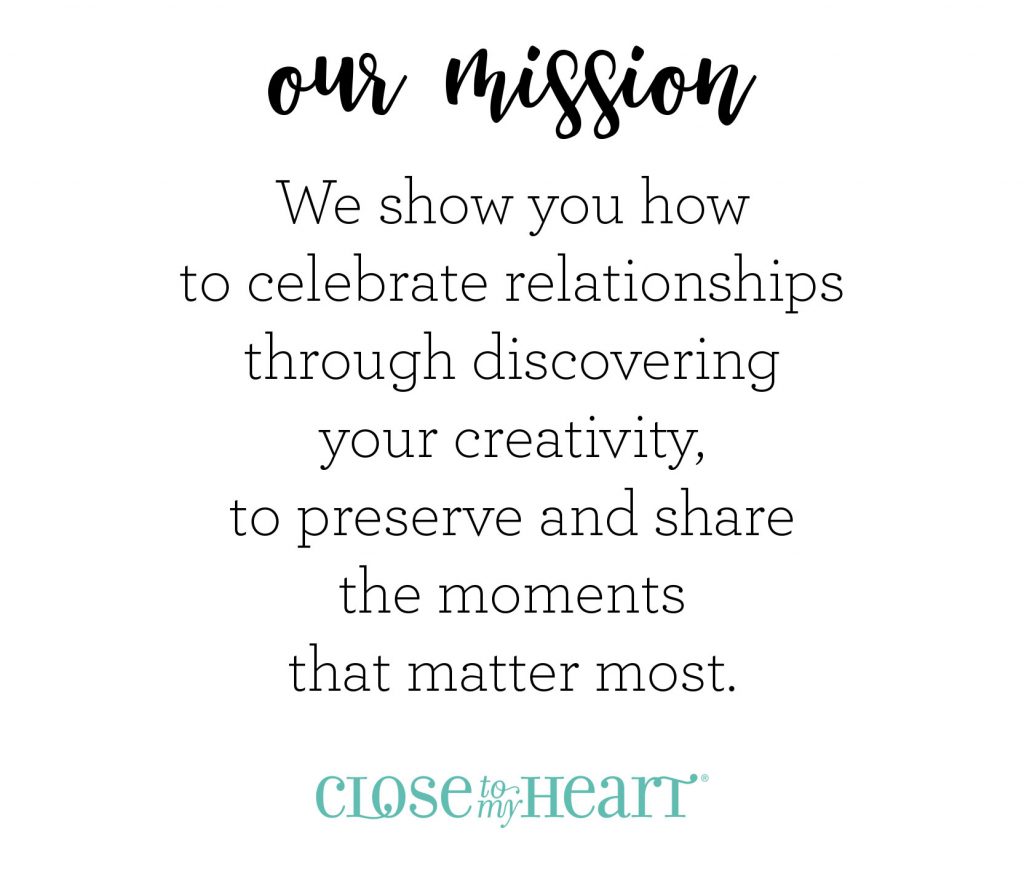 A #papercrafting sneak peek + an Orange Julius = A

My Scappoose #papercrafting retreat is just around

Guess I can’t work today, someone stole my seat.