I fell in love with the Oodles of Doodles stamp set the moment I saw it.  So many fun things to do with those scribbly graphic shapes.  This week, I decided to put three simple cards together using a limited number of supplies.

My chosen accessory for the first two cards is the Stitch Guide.  I’ve not used it for much actual stitching, but I sure love how it gives me some oomph without adding any bulk.

Here’s card #2, also one layer, but adding another stamp set and a few more ink colors:

To get the smaller Canary circles, I bent the large circle shape from Doodled Designs into a kidney shape then stamped off the edge so your eye fills in the rest of the circle.  You’ll also notice that all of the various shapes and colors are stamped in triangles.  That one design principle has done wonders for my stamping!  This card was CASE’d, so here’s the original (because it’s important to play nice in blogland and give credit where due).

Again, this was CASE’d, so here’s the original.  I’ll be honest, this card took some fussing, but is that fun or what!

To make the pinwheel, I stamped it on the top panel first (including the center circle – the smallest circle in the Oodles of Doodles set).  I started with the center circle, then stamped Canary and added the Thistle triangle directly opposite.  I didn’t measure, I just eye-balled the straight line of the triangle base of the Canary with the straight line base of the Thistle.  Then I went to the Pear/Pixie leaving room for the Glacier/Sunset. I used an x-acto knife to cut out the triangles  giving  myself a small border and leaving the center circle in tact, placed my top panel over top of the card base and drew the triangles onto the base with a pencil, then stamped the pinwheel again.  The black wand was hand-drawn using a ruler and black pen.

If I were doing this card over again, here’s what I would change:

I started this as a one-layer card, but it lacked pizzazz without the cut out top panel. You will need lots of Foam Tape (some of it cut in tinsy, tiny pieces) to keep the pinwheel from sagging.

A word of warning…you are running out of time to purchase the Doodled Designs stamp set.  It’s part of the Seasonal Expressions catalog that expires at the end of March to make room for a brand new Seasonal Expressions.  But, if you’re going to put in an order, be sure to add the Happy to be Friends stamp set, too.  I’ll be back next week with some ideas using it because I find it incredibly versatile.

« Cheating for a Good Reason
Card Making or Scrapbooking? » 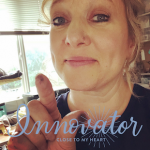 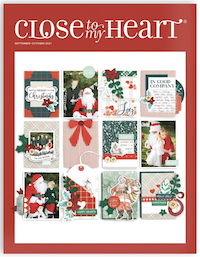 Join my VIP Group to start receiving FREE Idea Books from me every other month! My CTMH Website! 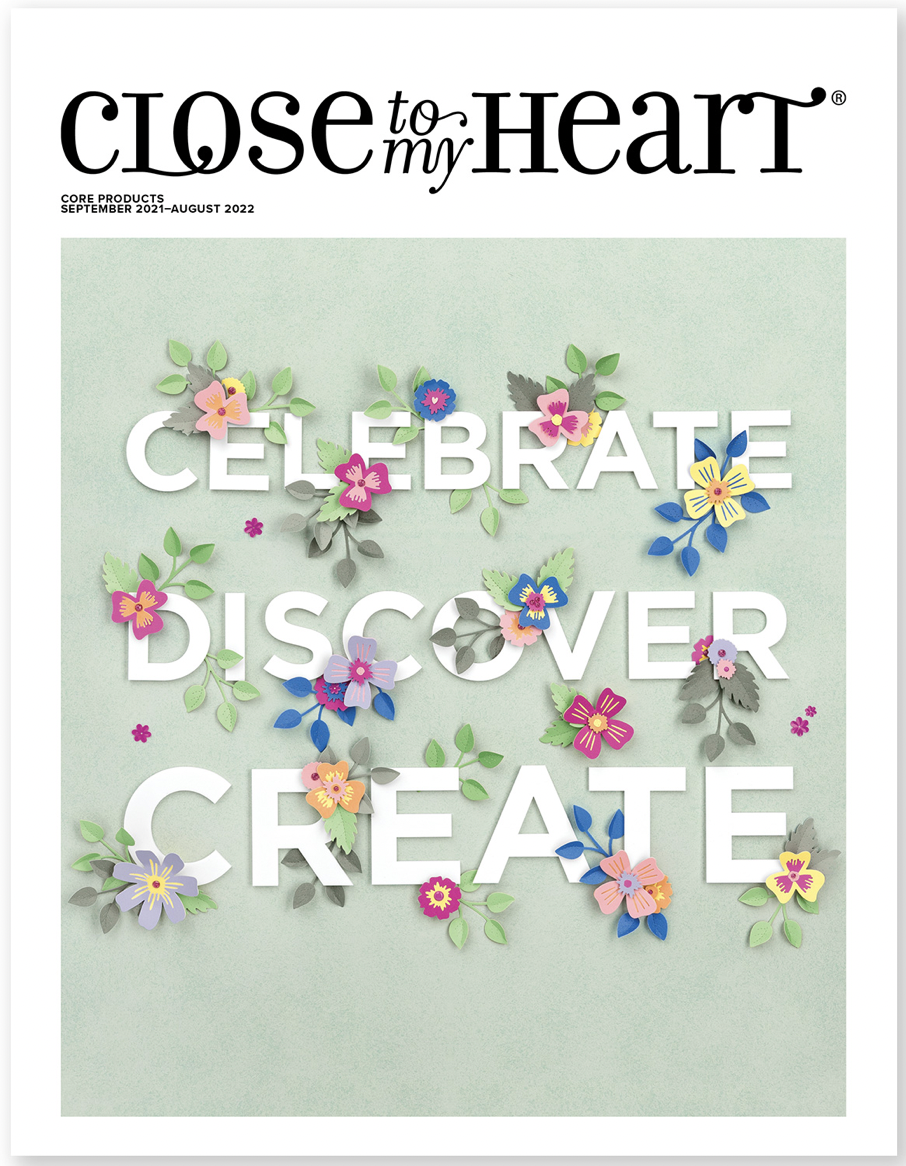 Claim your FREE Annual & Seasonal Idea Books with purchase on My CTMH Website! 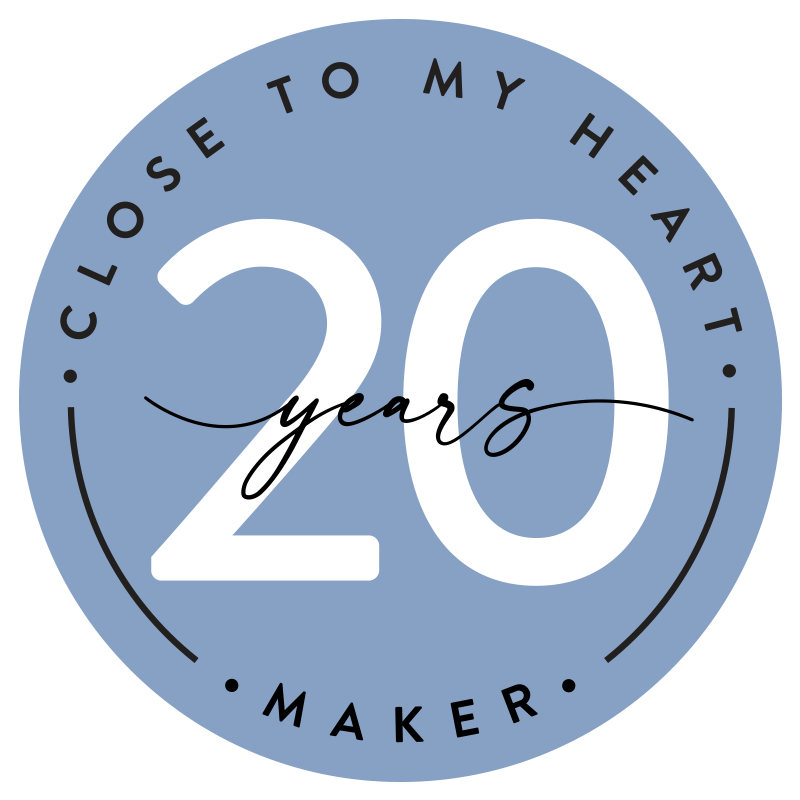 Heads Up:  Some of my posts may contain affiliate links.  This just means that I may have the opportunity to receive a few extra pennies from your purchase.  For that, I want to thank you for your extra support.  <3  Also, the content contained within this blog is the sole responsibility of Shannon Baker, Independent Close To My Heart Maker. Unauthorized use of images, content, services or products are prohibited. 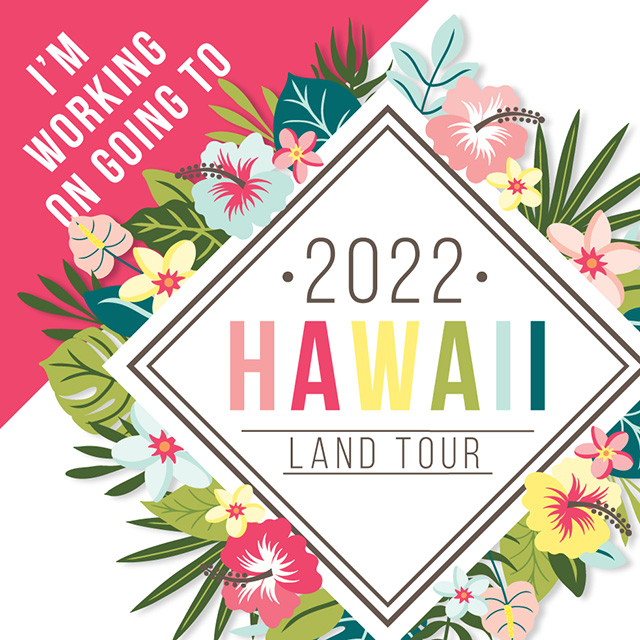 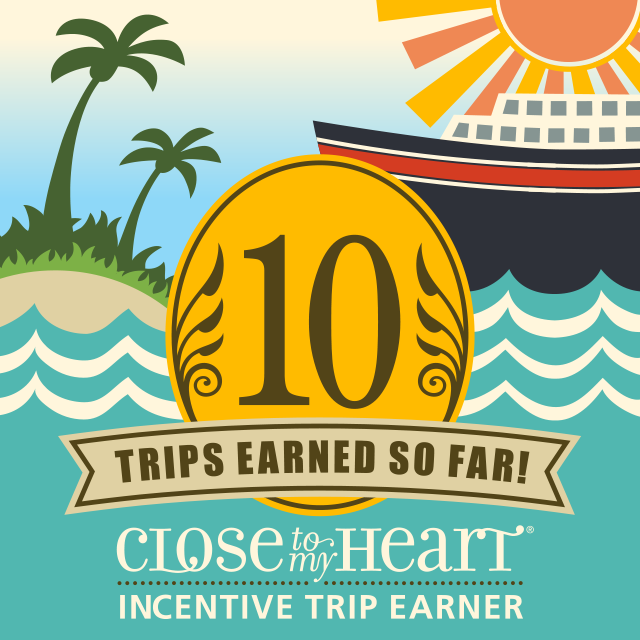